Back to news
PUBLISHED 9 months ago

Dundonald Links and Euan Walker have agreed a partnership that will see the young Ayrshire golfer represent the five star resort as their new Touring Professional.

After a very successful amateur career, Euan turned professional immediately after the 2019 Walker Cup at Hoylake, and in his very first European Tour event, he made the cut and finished in a credible tie for 40th place. He then followed this up with a strong showing at European Tour School, where he secured full playing rights on the European Challenge Tour. 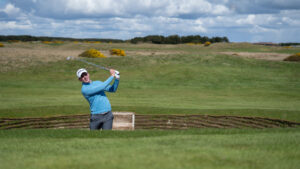 With the worldwide impact of Covid 19, Euan’s professional career was effectively put on hold for a year, other than the occasional start on the European Tour or Challenge Tour whenever the opportunity arose.

With a full Challenge Tour schedule ahead of him, Euan is delighted to be able to plan his schedule for 2021 from his new base: “To have the facilities that Dundonald Links has to offer so close to my home makes it the perfect place to base myself from. The on-going developments and improvements to the Resort, together with the changes that have already been made to the Championship course, are making Dundonald one of the major golfing venues in the country, and I am excited to be representing the Resort on an international stage.”

Euan, a runner-up in The Amateur Championship in 2019, will be hoping that the start to his professional career follows that of two other Scots who also finished runner-up in the UK’s top amateur event. Grant Forrest (runner-up in 2015) and Robert MacIntyre (runner-up in 2016) have both established themselves well since turning professional and Euan highlights this as a major confidence booster.

“Watching Grant and Bob perform so well early on in their careers gives me the belief and encouragement that I need. I know how hard they have worked, so I am under no illusions as to what I need to do. Having the right team and set-up around you is key to becoming a successful golfer, and I see Dundonald as an important part of this for me.” 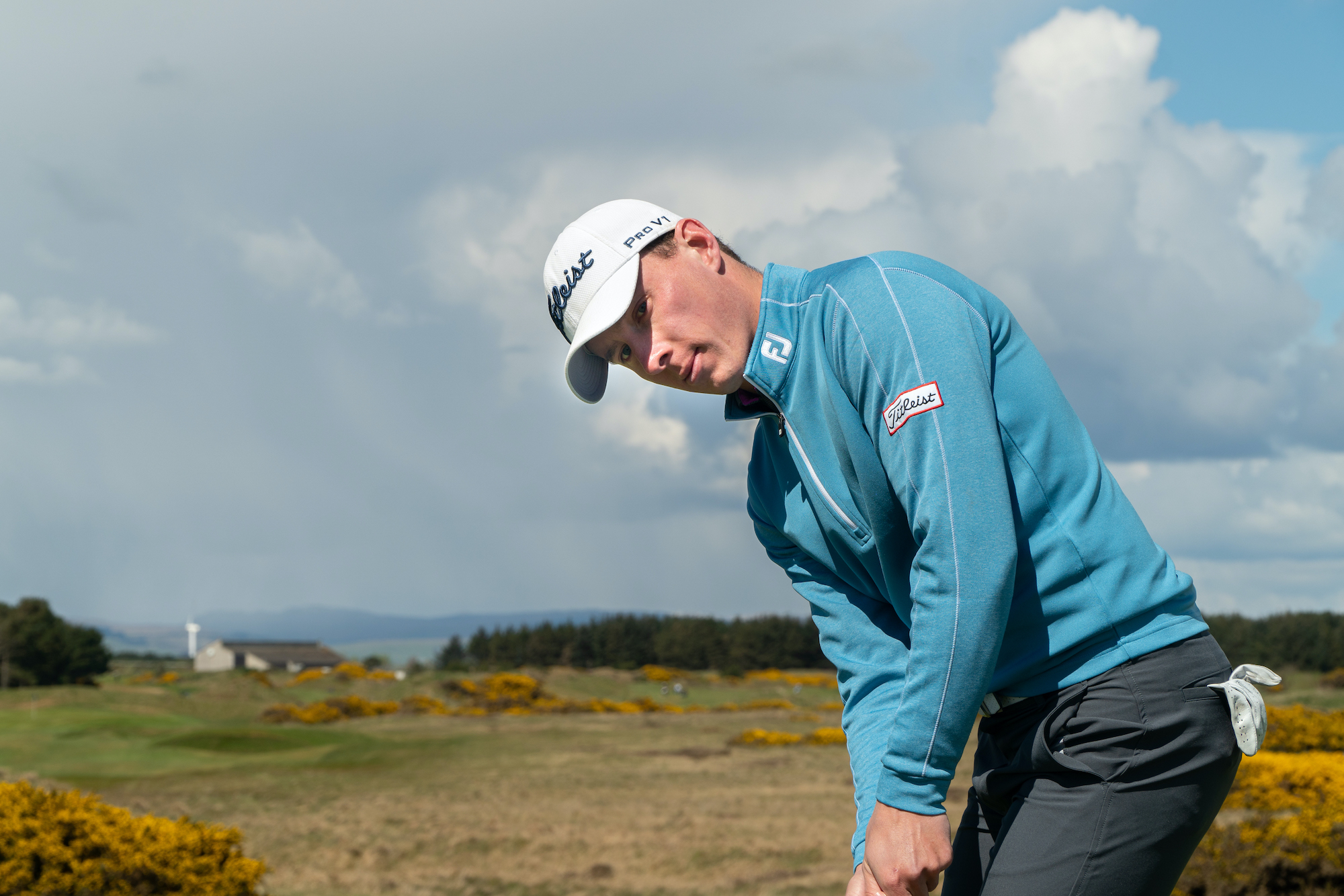 Ian Ferguson, General Manager of Dundonald Links said: “We are thrilled to be able to welcome Euan to Dundonald Links as our Touring Professional. He is a player with an incredible calibre, as we have seen throughout his amateur career, and we believe he will make significant waves in the professional ranks. With the investment made in improving our facility, it’s the perfect place for Euan to call home and work on his game around his tour events”.

Euan launches his 2021 European Challenge Tour campaign next week in Sweden, with back-to-back events in Malmo & Stockholm and will then follow the Road to Mallorca to hopefully secure a European Tour card for 2022.